Free Shipping for orders over £20 (UK only)

Free Shipping for orders over £20 (UK only)

View Cart "Any 6 kits + 6 Beers Bundle" has been added to your cart. 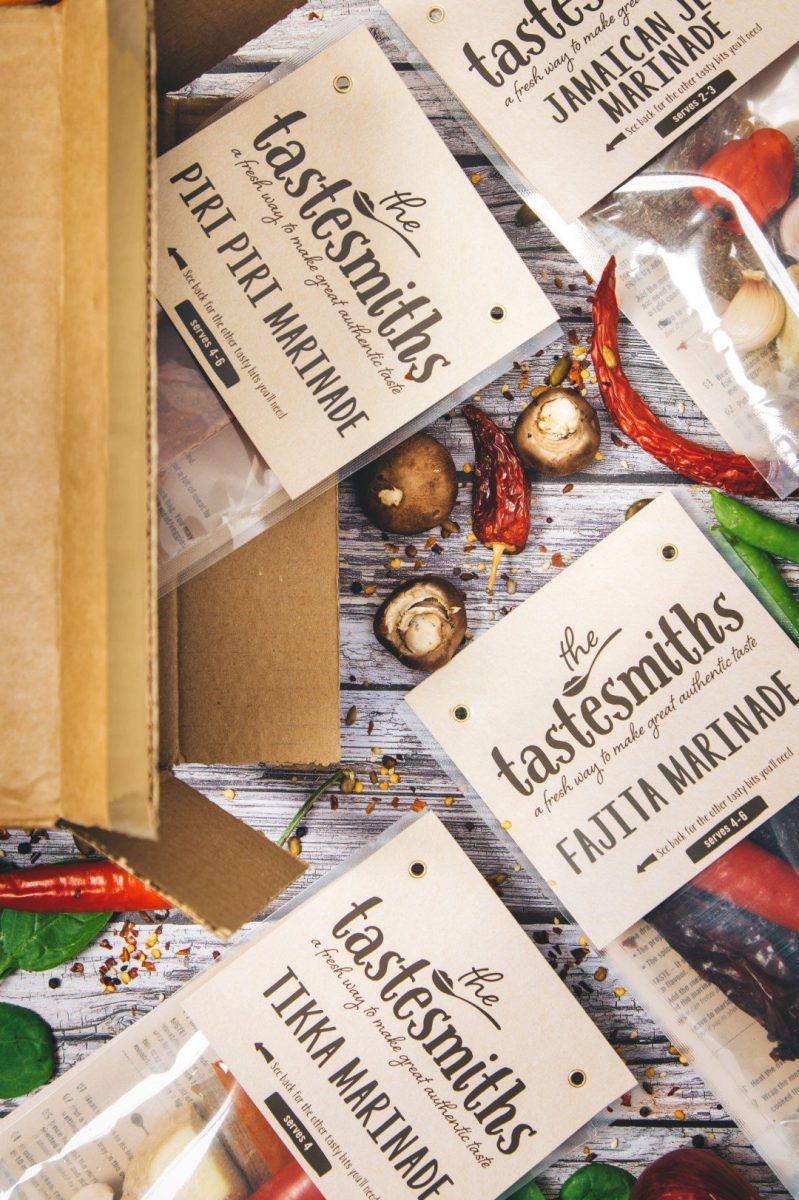 Perfect for those BBQ days! We’ve covered the four corners of the world to bring you the tastiest marinades…there’s something here for everyone!

Piri Piri Marinade — a traditional Portuguese dish using fresh Piri Piri chillies. In Portugal, the marinade is often made up and kept in a jam jar in the fridge to mature for a couple of days before using.

Tikka Marinade — this marinade is perfect with chicken breast, but equally good made with salmon chunks, paneer, lamb chops or a whole fish to make Masala Fish.